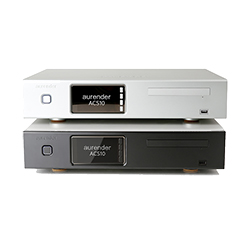 Simple Audio was founded in 2008 by a group of senior designers and engineers who set out to transform the way people listen to music in their homes. The company designs and manufactures audio products offering high resolution, multi-library, multi-user, multi-room, easy control, music discovery, and roomplayer music streamers.

The first Simple Audio Roomplayer was released in 2012, and gained a reputation for superior sound performance. In 2013 the company received backing from Corsair, which provided the support to release a new generation product - the all-new Roomplayer+ which launched in 2014. Sadly the company ceased trading in 2015 and went out of business in 2016.