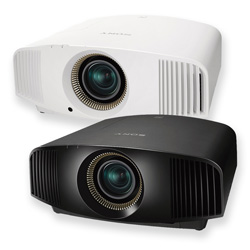 Paul Wilbur Klipsch (PWK) was an American audio pioneer, a true eccentric and a proud member of the engineering and science hall of fame. He gave rise to speaker technologies that would forever impact generations of music lovers. His passion enabled theirs.

PWK received a patent on his loudspeaker design in 1945, registered the name Klipsch & Associates in 1946, and began making each loudspeaker with his own two hands until he hired his first employee in 1948.